On April 20, 2022, CRTG, among competition with well-known contractors from Spain, Italy, Turkey and Sweden as well, was officially awarded one more contract, i.e. Contract 8715 for the Construction of Jarla Station and Tunnel of Stockholm Metro Extension Project in Sweden. 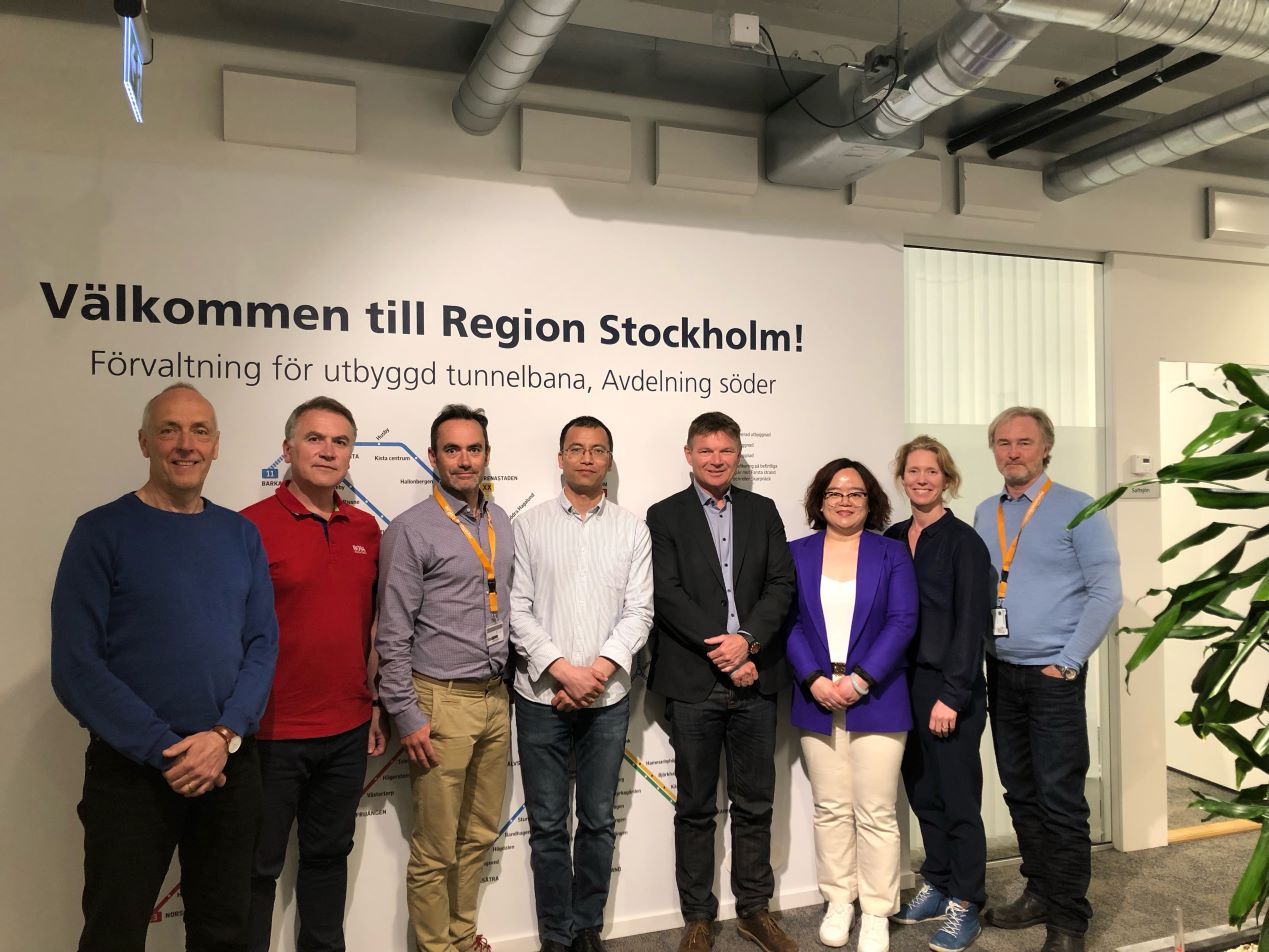 The contract includes civil works of approximately 1030m 3-hole tunnels, a Järla station of 230m length, ticket hall and entrance hall, a ventilation shaft and an escalator shaft. The contract period is 29 months. 8715 project is the main tunnel from an access tunnel accomplished by CRTG at an early stage under contract 87132, and borders with 8714 project won by CRTG in October 2021.

Stockholm is one of the fastest growing metropolitan cities in Europe. The population increases about forty thousand people each year, and Stockholm demands more housing and better travel opportunities. The extension line of Stockholm Metro in this bidding is constructed with a high level of mechanization and advanced technology in the world. As the "Pioneer" in the field of underground construction in China, CRTG will fully dedicate professional and technical ability in tunnel construction, use the advanced concept of project management, aim to finally achieve win-win benefit with client and local communities.